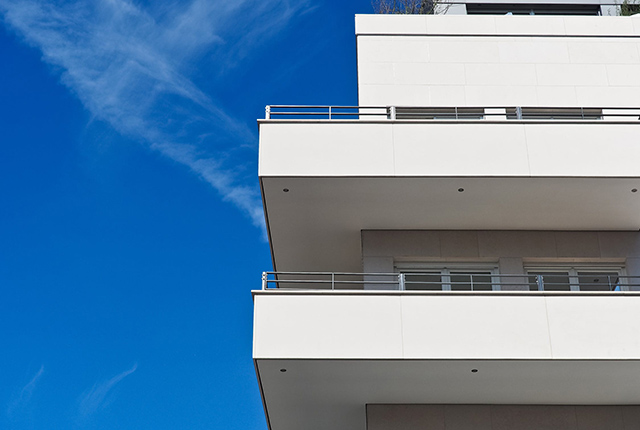 How easy is to get a home loan in South Africa at the moment?

It could be getting much harder to get a home loan in South Africa from now on. According to Rudi Botha there are a host of reasons why this could be the case.

The weaker rand, rocketing fuel prices and the steep electricity and municipal tariff increases that are taking effect in many cities and towns this month could delay many families’ hopes of becoming home owners – especially if they start borrowing more to make ends meet.

This is according to Rudi Botha, CEO of BetterBond, who said that South African households have come under increasing pressure this year, and in response, it seems that many consumers are now taking on more debt again.

“We are concerned that this could easily reverse the gains made over the past 10 years as South Africans worked really hard to pay off their debts, and steadily reduced the household debt-to-income ratio from 86.5% in 2008 to the current 72%,” he said.

“Particularly worrying is the rise in rate of unsecured borrowing, which includes personal and micro loans, credit card balances and overdrafts.”

The latest Reserve Bank statistics reveal that unsecured credit extension in the household sector showed year-on-year growth of 5.3% at the end of May – compared to 3.1% at the end of December.

Personal and ‘pay-day’ loans, which make up almost 59% of unsecured credit, also showed faster growth of 5.7% at the end of May – compared to 2.7% in December.

Secured credit extension, which includes home loans, leases and vehicle instalment sales, showed annual growth of 3.9% at the end of May, with household mortgage balances recording year-on-year growth of 3.3%.

This means that a bigger percentage of the average consumers’ monthly take-home pay is being used to repay ‘bad debt’ rather than ‘good debt’ such as a home loan, said Botha.

“What is more, this could get worse due to further fuel price hikes and this year’s round of municipal tariff increases, while the stagnant economy is making it difficult for employers to offer wage increases that would improve the situation,” he said.

“And prospective buyers whose disposable incomes are diminished by additional debt will find it more difficult over the coming months to qualify for home loans, even though the banks are currently eager to lend to them.”

The reason, he explains, is that the banks don’t only consider the applicant’s income and credit record when deciding whether to approve a home loan, but also look closely at their regular monthly household expenses and existing debt repayment commitments.

“They are obliged to do this, in terms of the National Credit Act, to ensure that borrowers really will be able to afford their monthly bond instalments without getting into financial trouble,” he said.