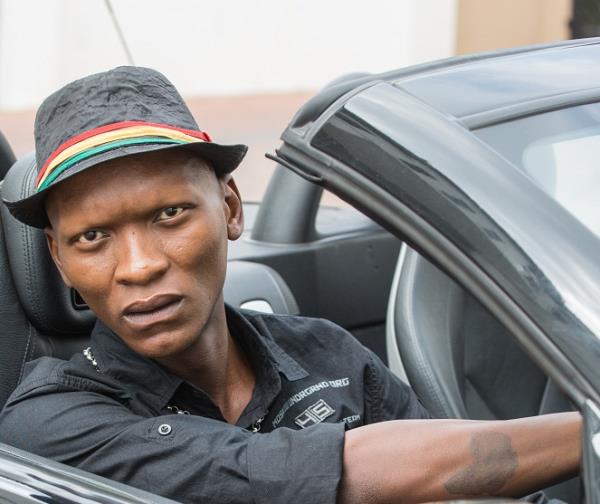 Dangerous Lenders – The data is in Informal Cash Lenders

In the Informal Lending Report, commissioned by short-term lender Wonga, it was found that informal lenders, also referred to as “mashonisas” or loan sharks, appear to be more widespread than anticipated, are deeply socially rooted, and often operate without any legislative boundaries”.

The research was conducted last year in Khayelitsha and showed that there are approximately 40 000 informal lenders in South Africa, at a ratio of 1:100 households in informal settlements.

Mashonisas are illegal and unregulated, which means their operating models are not impacted on by regulations and they incur no compliance costs in terms of the National Credit Act, Van Aswegen says.

“They are widely understood to be ruthless operators playing hard in a brutal market and are reputed to employ sometimes excessively robust collection methods and, by definition, their customers do not enjoy legal protection.

The report also illustrated a known but often ignored fact about mashonisas – that they are a socially embedded phenomenon that is widely accepted as part of the social fabric. Anecdotal evidence from both mashonisas and borrowers suggest the practice has grown significantly in recent years and is not likely to disappear. The phenomenon is by definition regulation proof and is almost certainly ineradicable.