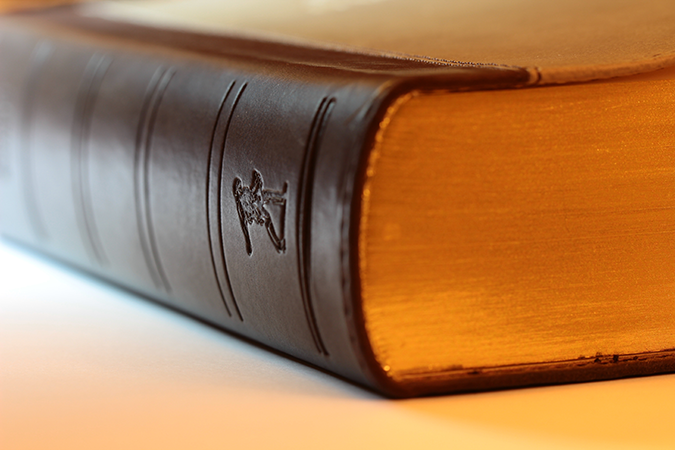 The majority of South Africans are using some form of credit or have access to some form of credit, whether by way of a credit agreement, credit cards, clothing account credit cards or personal loans. The National Credit Act 34 of 2005 (hereinafter referred to as “the NCA”) purports to achieve a healthy and balanced credit market in South Africa by seeking to effectively address the unequal bargaining power of consumers, to curb malpractice in the commercial world and to curb the exercise of certain contractual remedies amongst other intentions.

If the following criteria is met, an agreement is constituted to be a credit agreement:

The NCA is applicable to every credit agreement concluded within South Africa provided that no exclusion applies.

In terms of Section 89(2) of the NCA, an illegal credit agreement is characterized as such in the following circumstances:

(Par Delictum.[Latin, In equal fault.] A descriptive phrase that indicates that parties involved in an action are equally culpable for a wrong.)

In providing credit to consumers in terms of the NCA, it is imperative for both credit providers and consumers to be aware of the NCA and effects thereof to avoid blameworthiness and the credit agreement being declared and unlawful.

The content of this article is intended to provide a general guide to the subject matter. Specialist advice should be sought about your specific circumstances.