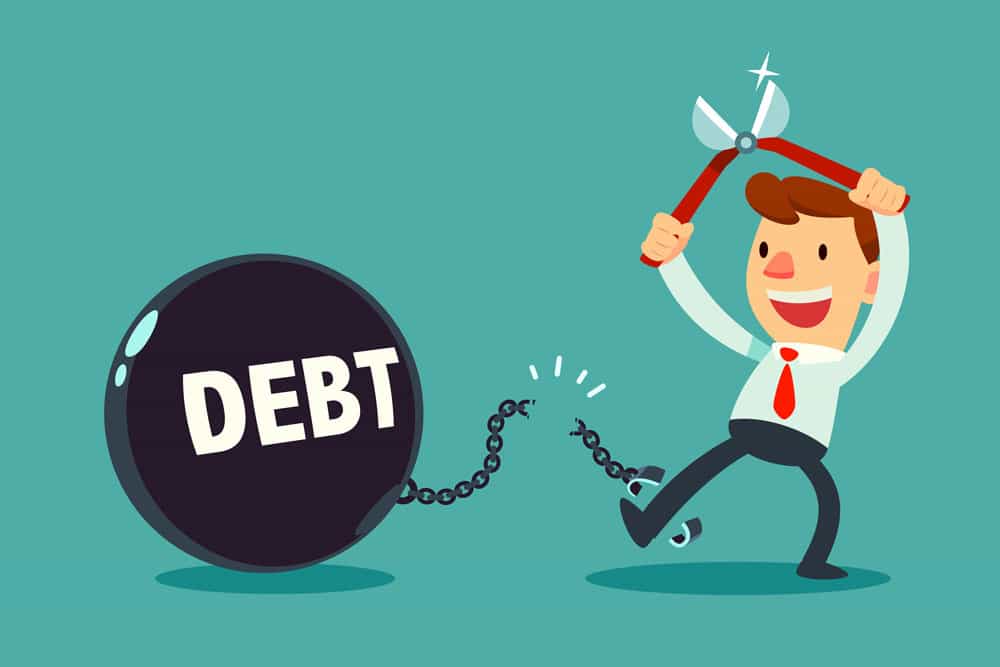 South Africans who earn less than R7500 and have a total unsecured debt of less than R50,000 may soon have the opportunity to have that debt forgiven. If the debt relief bill is passed, millions of South Africans who struggle to make ends meet may have a chance to start over, debt free. According to those who propose the debt relief bill, this will stimulate the economy, however, the cost is yet unsure.

Will Debt Relief Replace the NCA?

In 2010, Absa Bank was found guilty of reckless lending when it granted a bond of R350,000 to a pensioner, aged 81. The pensioner and his wife earned R3700 per month and the installment alone was R4200. This left the couple out of pocket and they soon defaulted. The banking ombudsman ruled against the bank after debt counsellors had taken up the case. This was in accordance with the National Credit Act (NCA) which came into effect in 2006. It stipulates that the onus to prove affordability is on the lender, and reckless lending will not be tolerated. Debt Relief will not be a replacement for the NCA but will work alongside it to ensure lower income groups are not burdened with huge amounts of debt.

What The Experts Have To Say About Debt Relief

While supporting the effort to alleviate debt issues for the lower income groups, forgiving debt might just cause an economic upheaval. Banks have warned that their risk will increase, which will make their debt more expensive as they would need to mitigate their risk. Lower income groups will endure higher interest rates due to this risk. Overall, customers will pay higher interest rates in order for the banks to recoup their losses. From a sociological perspective, consumers will learn that they don’t need to be serious about their debt repayments, which takes that sense of responsibility away from them.

With the debt relief bill in the final stages, South Africans and financial institutions are holding their breath in anticipation. Whether this spells relief or disaster for the economy, remains to be seen.

How to identify reckless lending