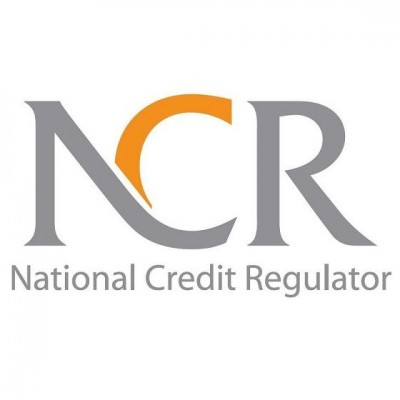 Today, the National Credit Regulator (NCR) released the Consumer Credit Market Report (CCMR) and the Credit Bureau Monitor (CBM), which are based on data submitted to the NCR by registered credit providers and credit bureaus respectively. The latest edition of the reports covers credit market information up to December 2017.

The following were some of the most significant trends observed in terms of credit granted for the quarter ended December 2017:

The total outstanding consumer credit balances (or gross debtors book) as at December 2017 was R1.76 trillion, representing an increase of 1.53% quarter-on-quarter and 3.77% year-on-year. The
trends for outstanding balances for the quarter ended December 2017 were as follows:

Nomsa Motshegare, the Chief Executive Officer (CEO) of the NCR has noted the seasonal uptick in credit extension. Motshegare is advising consumers to live within their means and only take credit when there is an absolute need. She further stressed the fact that consumers should only take credit from registered credit providers. Consumers must disclose all their financial obligations to credit providers when they apply for credit so that credit providers are able to conduct a proper affordability assessment.