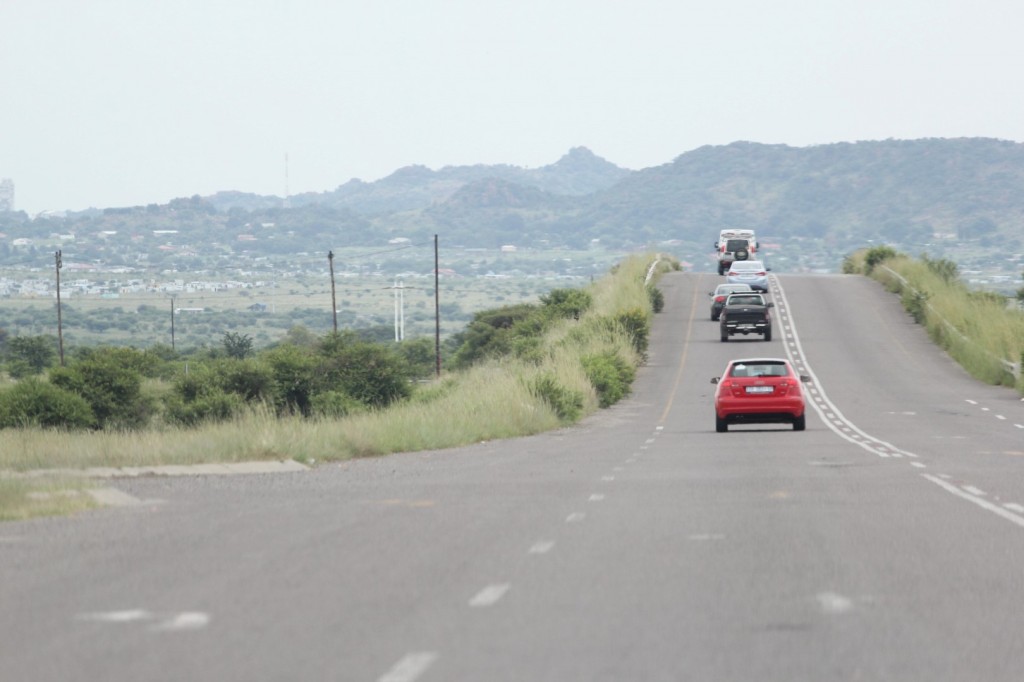 Are you being charged interest on arrears?

Not keeping up with regular payments can expose you to additional charges, interest on arrears and the risk of repossession.

Eight years ago debt counsellor Fanie Grové started looking at vehicle loan statements from his clients and was staggered by what he saw: in every one of more than 80 cases he examined where the borrower had fallen into arrears, he says the bank was unlawfully overcharging interest – even by just a few days.

In some cases, the overcharge was 40-50% more than the interest allowable in terms of the National Credit Act (NCA), says Grové.

The matter was raised with the National Credit Regulator in 2014 over a Standard Bank customer who missed some monthly payments in 2013. The NCR took the view that the bank was not in violation of the NCA and that it had calculated the interest correctly – despite the fact that the bank later reduced the loan amount payable by the client. The NCR’s dismissal of the case is puzzling to some in the debt industry. An actuary who reconstructed the bank statements and applied what he says is the correct interest charge found that the bank had overcharged the customer by 40%.

This becomes more prejudicial when the borrower misses several instalments: “The net effect is that the balance that is owing is not calculated according to the interest rate that is specified in terms of the contract entered with the finance house,” says Prakke. “There will be a portion of simple interest and compound interest.”

Things get further out of hand when the case is handed over to the legal department, and collection and legal costs are added. Legal costs are untaxed [unverified], but banks and their lawyers get away with these charges because so few people contest these matters in court. Says Prakke: “The debtor is already so battered that they will not even be able to look at this issue, and there is no place where they can get assistance.”

Leonard Benjamin, a legal consultant in the debt industry, agrees: “We may need a high court test case to get the judiciary to adjudicate on this matter since a plain reading of the NCA makes it clear that banks are charging interest on arrears instalments incorrectly.”

Grové says thousands of vehicles may be repossessed unlawfully each year due to the incorrect charging of interest on arrears by the banks. Banks are also accused of sending out repossession agents to recover vehicles without the necessary writ of attachment issued by a court. Grové says one client who was in arrears on his vehicle loan had his car repossessed by a sheriff and sold two days later – all without a writ of attachment, as required by law.

Benjamin advises never to surrender a vehicle to anyone claiming to represent the bank unless they have a valid writ of attachment, signed by a judge and stamped by the court.

“Section 127 of the NCA deals with the voluntary surrender of goods that have been attached by a court. If you are approached by a sheriff, ask to see his appointment card and politely ask to take a photo of it. Even then, you are under no obligation to surrender the car. They will attempt to get you to sign a voluntary surrender document, but the NCA makes it clear that the act of voluntary surrender must be initiated by the debtor,” says Benjamin.

“There are a lot of so-called repo agents running around pretending to be sheriffs and earning R4 500 to R5 000 for every vehicle they repossess. In such a case, I would again ask to take a photo of their appointment card, record the conversation, and then politely refuse to hand over the car. Only a sheriff is authorised to repossess the vehicle, provided he has a valid court order. The recorded conversation can then be sent to the bank so they know who is purporting to represent them.

“Before surrendering the car, I would want to do a forensic audit of the bank statements to make sure interest is not being charged incorrectly. There are too many errors, deliberate or otherwise, in these bank statements.”